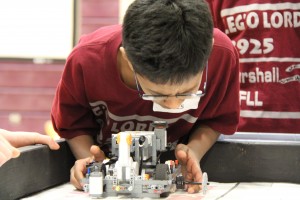 Over 50 FIRST LEGO League (FLL) Teams converged on Jefferson Middle School on January 19 and 20 to compete in the Olympia FLL Regional Qualifier.  OSD was represented by nine teams from all four middle schools and ORLA – all  these teams were “rookie” teams, having no students who had ever participated in the FLL before.  All the OSD teams performed very well and demonstrated the “Gracious Professionalism” promoted by the FIRST organization. 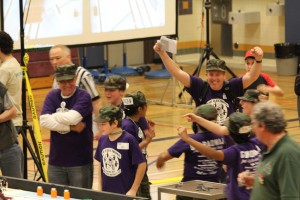 Three teams both won awards and were selected to advance to the State Championships in Mill Creek on February 10: 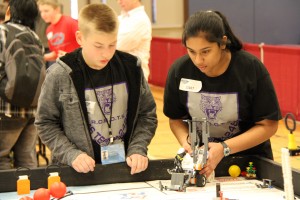 > The R.O.B.O.T.S. (Jefferson MS) – placed 2nd in the Robot Game and won the Strategy Award for their robot design and software 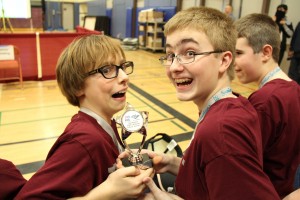 Additionally, these OSD teams were also recognized during the FLL Regional Qualifier: 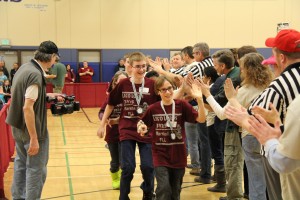 We would also like to thank the dozens of STEM Pals who stepped up to volunteer for this event.  Without the support and dedication of these community members, this event recognizing the efforts and success of STEM students would not have been possible.